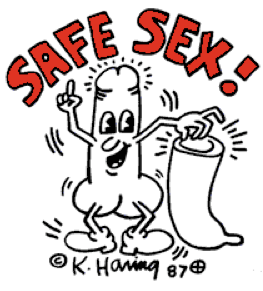 By the mid-1980s it was clear that AIDS as a disease syndrome is the late clinical manifestation of an underlying immunodeficiency due to HIV infection. Cohort studies have shown that the destruction of the immune system by HIV can take from a few months to a decade or more. The proportion of HIV-infected persons who have developed AIDS has progressively increased with time, and it seems likely that almost all infected persons will eventually develop AIDS.

Precisely where, when, and why HIV began to spread in human populations cannot be determined. Although the first AIDS cases to be recognized and reported were in the United States in 1981, it is clear from retrospective studies that this syndrome has been occurring in several other areas of the world since the mid-1970s. The large numbers of AIDS cases reported since the mid-1980s are due to HIV infections that began to be silently and extensively spread in the 1970s and the first half of the 1980s. 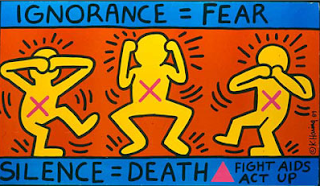 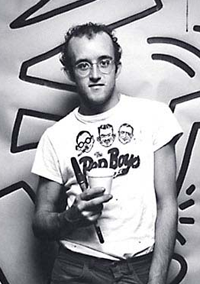